It takes less than a minute. If you already have an account login.

Enter your email address and we'll send you a link you can use to pick a new password.

Camps Bay beach is Cape Town’s answer to St Tropez and one of the many Camps Bay attractions. It offers spectacular views of Lion’s Head and the Twelve Apostles and its fine white sand are packed with beautiful people, especially over weekends and during holidays. Camps Bay’s long stretch of beach is perfect for sunbathing and its open flatness means that team activities like Frisbee and the more active visitors can also enjoy social beach volleyball.

The sea is, due to Camps Bay’s protected position in the bay, quite calm and good for swimming. At the southern end, you will find a tidal pool. The northern part is great for surfing. There is a stretch of lawn in front of the beach where picnics are often enjoyed. Camps Bay beach is safe, clean and family friendly.

Llandudno is undoubtedly one of Cape Town’s most picturesque beaches. Motorists driving along Victoria Road on the way to and from Hout Bay can stop at the lookout site to gaze down on an enticing white beach, and admire from afar the exclusive suburb’s architectural showpieces clinging to the steep slopes. From the water’s edge, the setting is even more appealing, with the beach framed by natural bush, and Judas Peak and Klein Leeukoppie (‘little lion’s head’) rearing up on either side to form a dramatic mountain backdrop.

Noordhoek Beach is over 8 km long, and is the most unspoiled and best protected on the Atlantic Cape coast. At one end it is defined by Chapman’s peak plunging into the sea, and at the other, by the Kommetjie lighthouse. The beach is backed by National park-protected wetlands, and as a result is free of the urban sprawl that characterizes many other Cape Town bays.

Clifton beach has something of a reputation with the trendy set in Cape Town and is a haven for international jetsetters. Together with its immaculate white sands and glistening water, their bronzing bodies and designer sunglasses grace Clifton’s 4th beach with sufficient glamour and eco-savvy to deserve not only the ‘see and be seen’ status it has acquired but its blue flag status as well.

Although Muizenberg beach lacks the dazzling turquoise ocean and dramatic boulders of beaches like Clifton and Llandudno it is much warmer to swim there than at the beaches on the Atlantic Seaboard. It is flat, wide, and the water is generally calm – so is very child-friendly. It’s also a popular surfing spot, although the waves aren’t enormous. It is ideal for body-boarders.

Amazing scenery with the cutest creatures everywhere you look. You will see plenty of penguins huddled up together, snoozing in the sun or taking a swim in the Atlantic Ocean. Just around the corner from Simons Town lies Boulders Beach, a sheltered beach made up of inlets between granite boulders, from which the name originated.

Boulders Beach and neighbouring Foxy Beach are home to a colony of thousands of African penguins and it’s great fun to watch them go about their daily business.

To get really close to the penguins stroll along the wooden boardwalks that thread through the dense vegetation, over the dunes and round Foxy Beach – with such a beautiful setting and ever-obliging birds you’re sure to get some great photos. In fact the penguins almost seem to pose for pictures, though a word of warning: don’t hassle the penguins or try to touch them – they may look cute but they can be grouchy and those beaks are razor sharp.

After wandering the boardwalks, head down to Boulders Beach itself and find a spot to soak up some sunshine and enjoy the unique experience of sharing a stretch of sand with these birds in their butler-style tailcoats. there are rock pools to explore and boulders to clamber about on – it really is the perfect spot for a family beach picnic. 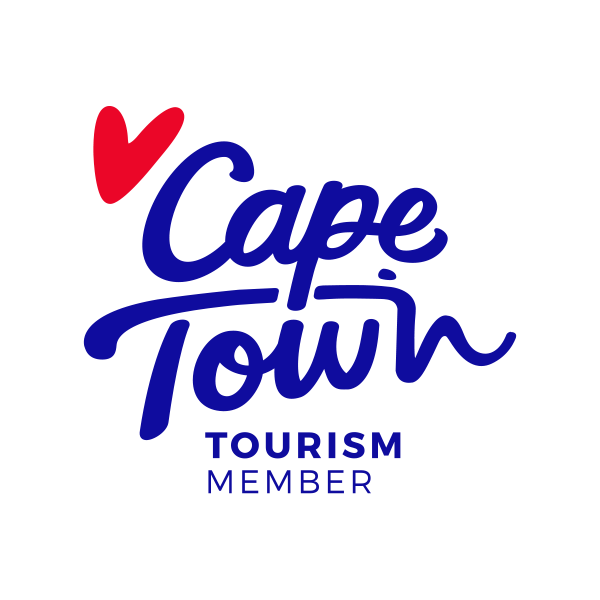 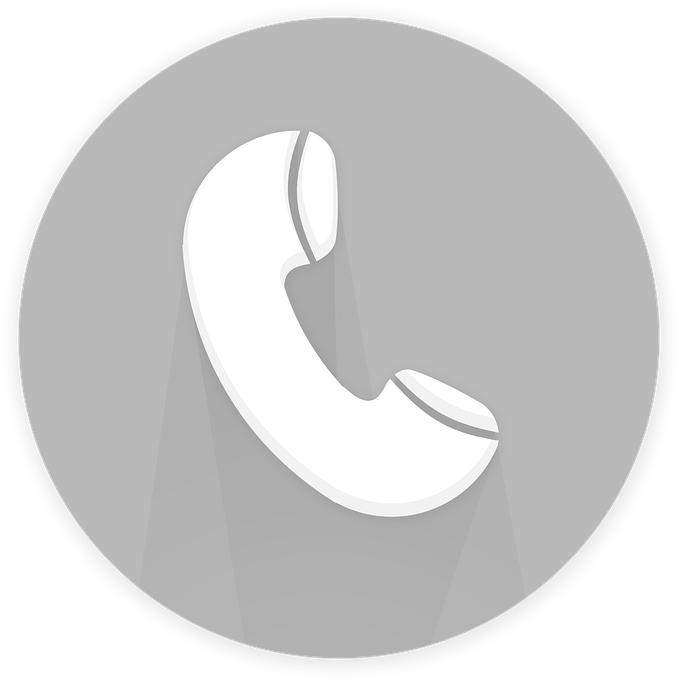